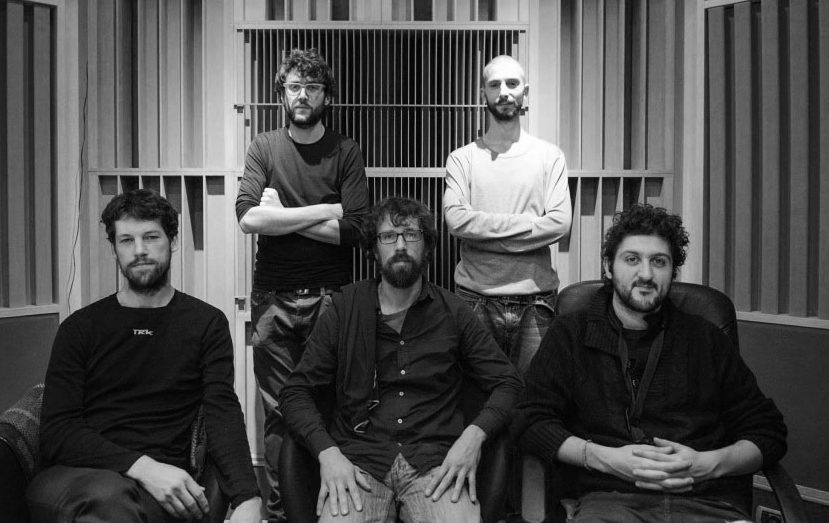 An outstanding band for the sound of every single player, who always plays for the ensemble and never for himself
Flavio Massarutto, Il Manifesto

A great band with a new album that we are all looking forward to hear
Neri Pollastri, All about Jazz

Here there is joy and a lot of soul
Claudio Sessa, Corriere della Sera

The quintet formed in Friuli-Venezia Giulia in 2012 and tries to develop a personal language, in which compositional cells generate collective improvisations, which in turn can generate other musical forms, always following a different path. Malkuth’s music and sound arise from a natural process, based upon the listening and the dialog among five musicians which have well assimilated the jazz language from the big ‘60s season. The form of the instant compositions develops gradually from silence toward rhythmic, harmonic and melodic centers, a path moving along a collective dynamics. Each instrument’s voice is warm, never too harsh or cynical and always prone to story telling and sharing.